A new single from Carole King available exclusively on iTunes.  "I Believe In Loving You" written by Carole King and Hal David.  Produced by Louise Goffin.

Last year, after I learned that Hal David had passed away, I remembered that he and I had written together in 1999.  So I asked my team if they could find those cassettes.

After listening to the rough draft demo of "I Believe In Loving You," I knew I had to record it properly, if only for his family.  But then [Grammy-nominated producer] Louise Goffin recorded such a wonderful track that I thought a lot more people beyond Hal's family might want to hear it.

To no one's surprise but my own, I asked my team, "Can we release "I Believe In Loving You" as a single?" 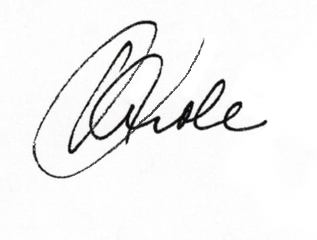