This visionary environmental bill that will create 2300 new jobs has caught the eye of both Republicans and Democrats. Considered radical when first introduced because it was based on science rather than political boundaries, Rockies Prosperity Act has long been supported by environmental groups and business interests who recognize the ecological and economic value of preserving the region's natural beauty. 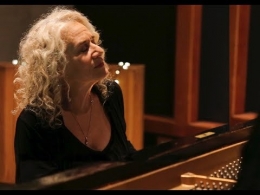